Want to be happy? 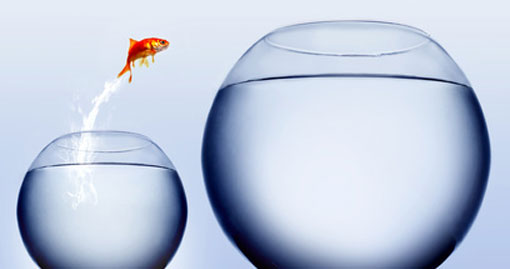 Happiness is a similar concept to that of the key to the meaning of life; we actively seek it and are willing to go to the depths of our strength to get it. Happiness, as many definitions as there are people and still a common goal for most human beings.

I’ve been fascinated with the concept of happiness since my first encounter with philosophy in Mrs. Ivan’s class in 8th grade (this was a social sciences class and since Mrs. Ivan was teaching philosophy to high school students she exposed us to it too). As a teen, I was convinced that happiness is a similar concept to that of a unicorn; we have the words to describe the concepts but that doesn’t necessarily mean that they have to exist in reality, quite the nihilist.

The thing about happiness is not that we want it, but that we really don’t understand much about it. Happiness is used to express the highest form of emotion embodiment. Happiness, if you will, is an umbrella term for all the other emotions with positive connotations: excitement, joy, exaltation, or elation just to name a few.

Because the concept of happiness acts as an umbrella rather than an individual emotion, it is very unlikely that anyone could ever maintain a constant state of happiness long term. And even if it was possible to sustain this state for a long time, how exhausting would it be and how boring could it potentially become?

The problem then follows: we set an expectation based on the assumption that happiness is something of a “thing” that can be had all at once while at the same time maintained on a constant basis. We create a phantasy image of how happiness “should” look like and aim towards idealistic and unreal scenarios which are in the opposite direction of reality. We use feathers for arrows and become quite dissatisfied and disappointed when the feather drops two feet in front of us.

This is not about lowering your standards and there is a big difference between standards and expectations. Standards are based in relatively objective facts (i.e.my standard is to make friends with trustworthy people and no less) whereas expectations are based in wishful thinking or beliefs that hold no basis (i.e. I want the perfect partner).

Happiness is made up of small parts (individual emotions) that keep resurfacing once and time again (when your kid takes the first step or says his/her first word, when you get accepted into college, and so on). The ratio of small parts made of positive emotions differs from person to person and their frequency is truly dependent on you and how much you’re willing to shift your perspective in order to see other possibilities.

It starts with the expectations you set and ends with how you follow through.